In case you hadn’t noticed, the fruit with a once assumed status of great pomp and nobility has reared a younger generation that seems to be rather enjoying its cork-and-bottled forefathers munching down on a slice of humble pie these days.

From London Wine Week’s cleverly named UK Garage club night Genuwine to the championing of Bag-in-Box by Michelin starred London institution St John’s, a rather more hip and laid back generation of grape is getting down with kids (read: 18-30) and capturing the imagination of the grown-ups, proving great wine can be served without the need for a corkscrew.

The latest wine trend to be sweeping our city comes in the form of wine on tap. This is nothing new you understand: let us all try-but-fail to forget that Wetherspoon’s have been pumping big brand, cheap Aussie plonk out of kegs for well over a decade. So what’s all the fuss about?

When it comes to more recent technologies, I’m the first person to shun Enomatic type machines; functional looking bits of kit at best that, whilst allowing a more superior wine to be served by the glass, have the same aesthetic and interactive personality of a convoluted 1980s vending machine. All hail the Coravin.

Taps, however, are different. Taps are the domain of the bar that allow for snappy service with personal interaction. Taps are synonymous with the craft beer scene. Taps appeal to the younger generation. Taps are cool.

Hipster appealing notions aside, for similar reasons to craft brewers, small artisanal wine producers around Europe are showing an increasing willingness to fill their liquid into recyclable kegs, whilst an ever increasing number of UK wine merchants are implementing tap wine portfolios.

Kegs, you see, not only make more financial sense, they look after the end product far better than a bottle will. Both more environmentally friendly and cheaper to transport than bottles, kegs also have a lower risk of external factors effecting the quality of the wine inside, such as light and temperature variation.

For the on trade business, kegs take up much less room to store (a 20l keg is equivalent to 27 bottles in two thirds of the space) and waste is notably reduced.

Ultimately for us lot, this equates to better value small producer wine with less impact on Mother Earth. Worth tapping into if you ask me.

Here are a few places you can check out great tap wine in our capital: 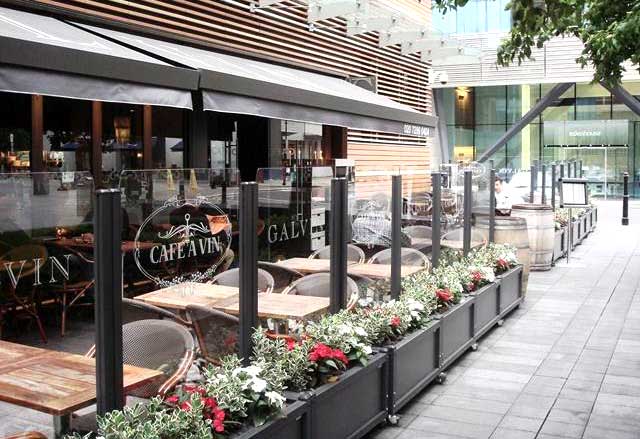 The relaxed eating space above Clapham institution Trinity, headed up by celebrated chef, restaurateur and food writer Adam Byatt. Wines on tap by OW Loeb often feature a rather excellent English Bacchus, together with a selection of craft beers. 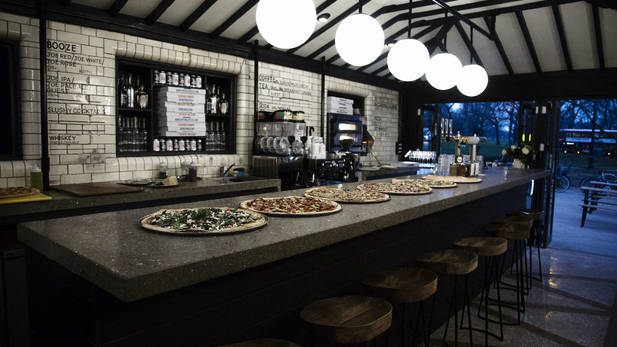 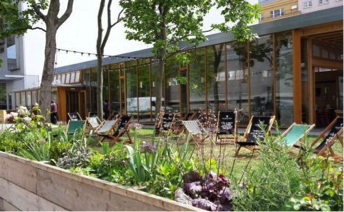 For pre and post performance, tap wine by Jascot’s can be enjoyed at both the National’s The Understudy Pub and The Green Room with outdoor lawn for summer lounging. Soon, all National Theatre bars will have wine on tap allowing you to enjoy a glass in the interval too. Chookas!

Hello Gorgeous! We’re a London-based consultancy that have been creating amazing stories for the hospitality industry since 1999.